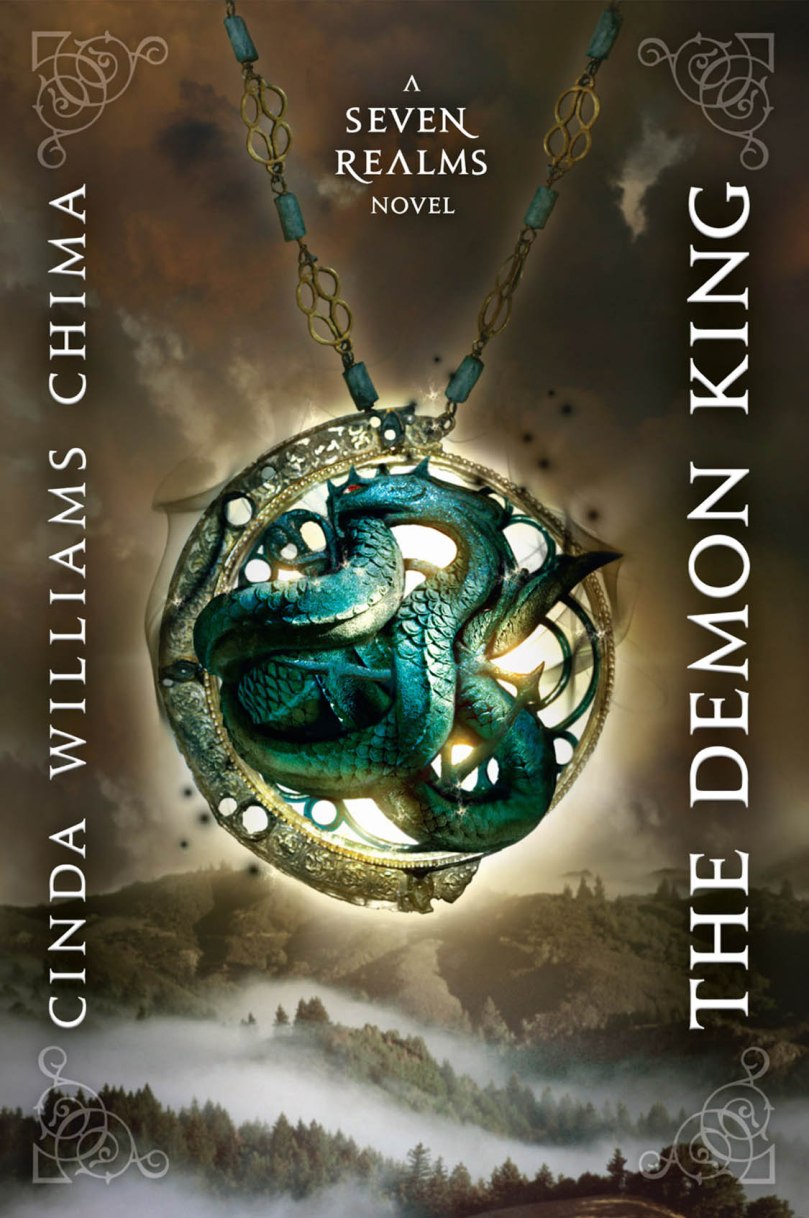 So, I should probably rate this like one star lower than I did, but I really liked it. There was just a few issues.

Former streetlord of the Raggers, Han Alister has lived all his life with strange silver cuffs around his wrists. Why won’t anyone tell him why they are there? Why can’t they come off? Then one day, he finds three young wizards burning the sacred mountain of Hanalea. He takes away their amulet. From then on, bad luck seems to follow. Soldiers are after him for past crimes and now murders that he didn’t commit. The wizards are after him for taking the amulet. Will he ever be safe again? Princess Raisa ana’Marianna has just come home from three years of freedom with her father’s family. Now she must get back into dresses and everything else involved with being a princess. Her name day is soon. Then she’ll be eligible for suitors. But will her mother let her make her own decisions or will she be forced into an early marriage with someone she doesn’t love?

This was very good. There was so many unknowns I couldn’t always guess what was going to happen. Quite a few plot twists surprised me. I loved it. The world was filled with magic, so if you don’t like that kind of thing, you probably wouldn’t like this. It was a cool place. It mentioned so many things that were going on outside of Han and Raisa’s world. That was really cool, because it gave you a great perspective of the world around them.

I loved Han. He had guts to do some crazy stuff. He was great. He had a interesting past too. I knew there was something special about him from the start. Raisa, I like and don’t like. I love her spunk and how she seems to win all the arguments she has with her friends. But I didn’t like how she kissed about every boy she knew. It almost got inappropriate at points. Han has a relationship with a girl too towards the end of the book. But the kissing between them only happened once or twice.

One other thing that made me feel a bit uncomfortable, was when there was this ceremony this man had to go to. Some people mixed blood and water and then had him drank it.  But when he drunk it, it tasted like wine. It wasn’t drawn out and was over quickly. Still though, drinking blood? That is just plain yuck.

Overall, I’d recommend this to older teens and adults who want a fast paced and exciting fantasy book. But you have to be very comfortable with magic to enjoy it.