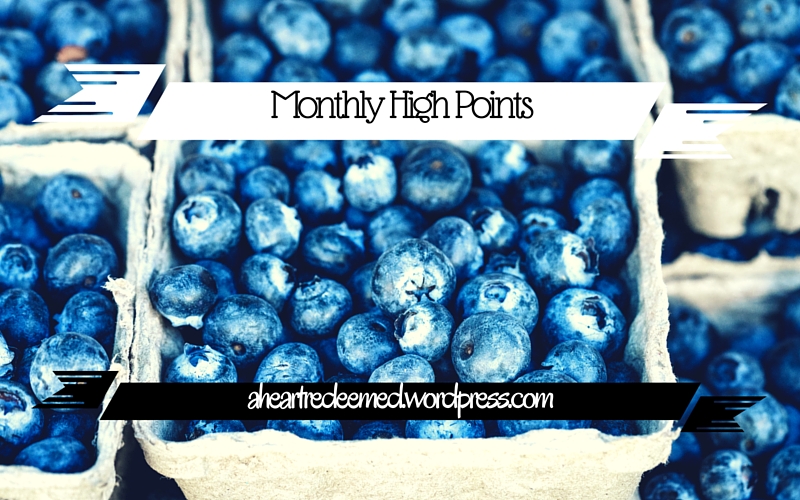 I have only written a couple thousand this month, but I know I’m getting so so so close to the ending. So, do you want to know a bit about it? Well here is a short teaser of what my novel is about:

#WIPjoy: One boy has powers. Powers that make him wanted. Wanted by the government and by rebels. Not all is as it seems. #GPsbook

And this is about my main character, Anar:

#WIPjoy: Serious and quiet, haunted by the mistakes he makes, the deaths he causes. He’s lost with no one to give him directions. #GPsbook

A few sentences from my novel:

#WIPjoy: He spent the rest of the day restless and on edge. Something was going to happen. Something bad. Or maybe he was just going crazy.

#WIPjoy: He was already guilty. Could he add more blood on his hands? #GPsbook

#WIPjoy: (discussion with a horse) Well I’m sorry if I don’t have time to brush you down more because I’m too busy running away for my life.

#WIPjoy: “Oh, I think we can handle causing a big diversion. Making diversions might just be my best quality.” I love this ending! #GPsbook

So? What do you think? Are you interested in it? Tell me your thoughts!

I’ve come up with a new story to start with Camp NaNoWriMo which is starting this July. I have a goal of 50,000 words! I hope that I can do it and maybe more, but I’m not sure. I may just be going crazy. 😛

I didn’t get to many books this month, but I read some good ones.

I also read the Bible book The Song of Songs.

Rogue: It was a really disappointing ending. So many things were left undone.

The Sword of Summer: Really really good! I think this will be a better series than The Kane Chronicles!!!

A Time to Die: *screams like crazy* THIS WAS AMAZING! It was so different and beautiful.

The Rise of Aredor: I was not expecting to like this so much, but I did! It has this exciting and fun Robin Hood feel.

The Way of Kings: WHAT???!!!!! NO WAY! This book is probably the reason I didn’t get to as many books this month because it was like 1,200 pages LONG! But it was so good, and I can’t wait to get to the next one on my shelf. It is EPIC FANTASY!

House of Hades: This was good, but it had some inappropriate stuff (like one character having homosexual feels towards another) that I wasn’t fond of.

Unstrung: This was great, but it didn’t tie up all the loose ends of Lev’s story and it was too short. I MUST HAVE MORE!!!

Hawkeye, Volume 1: My Life as a Weapon: Awesome. It was a great comic that portrayed Hawkeye really well. But there was some inappropriate things.

I am currently reading:

One Thousand Gifts: I did not read any this month.

The Wildcat of Braeton: SO GOOD, OKAY?

So…Aimee and Katie got me interested in the Hamilton (Broadway musical). So I listened to it on Spotify and was immediately hooked. I will warn you that there is little bit of language in almost every song. And some sexual stuff in a song or two. But besides that, I absolutely love it so much. I’m addicted.

And of course I’m listening to Twenty One Pilots. You didn’t think I wouldn’t mention it for once, did you? THEY HAVE A NEW SONG AND I MUST’VE LISTENED TO IT AT LEAST 5 TIMES IN A ROW!!! I LOVE IT!

I finished the tv show Firefly. What a fun show! I can’t believe that it got cancelled after only the first season. It’s so sad.

But it was nice to watch the movie Serenity and see all the characters from Firefly.

Yep. That pretty much sums up the show and the movie.

4 thoughts on “Monthly High Points: June (Including Snippets of My Novel!)”