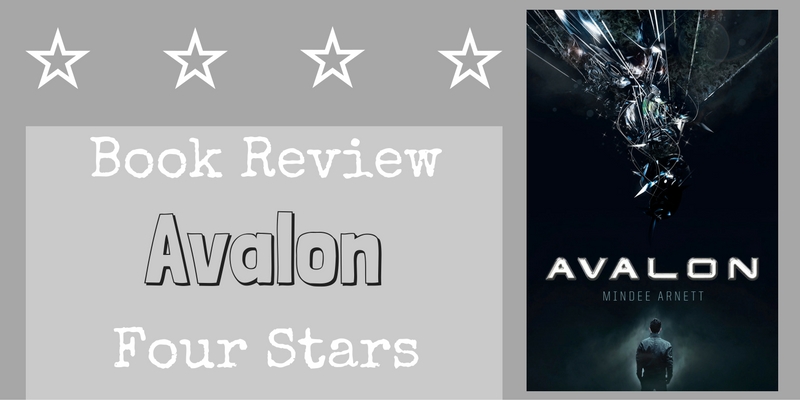 So…this was really cool. I just wasn’t as into it at the beginning, because it took awhile to really get going. Also, some things were just too simple and easy.

Almost all the star systems is under the control of the agencies of the Confederation. It is they who control metatech the devices that allow people to travel great distances in a short amount of time. It is what the star systems have come to rely on to survive. And it is one of the main reasons that the agencies are so corrupt. Jethro Seagrave and his crew of teenage mercenaries work for one of the most notorious crime bosses in the star systems. It their job to steal precious metatech for their boss. And their one of the best teams to do it. Jeth care about what he does for his job, he has an ulterior motive. He’s hoping to save enough money to by back his parents’ ship, Avalon and take his sister Lizzie and his uncle Milton out of this situation. But his plan may never become reality when he’s given this strange mission that leads him to come into information that both his boss and the Confederation want. And both are willing to go to all extremes to get to it.

Jeth, I really liked him. He was really humorous and smart (well, except for those not-so-smart moments). He’s a good leader. Absolutely family means everything to him. He’s willing to do anything for those he cares about. He doesn’t want anyone to worry about him. Thinking that he can take care of himself gets him into some trouble. Jeth is a pretty awesome character. Celeste is one of the odd ones in his crew that seems to not serve a real purpose. She is stubborn, has some anger issues, and very “hot” as people would say. She is totally not someone that you should mess with. Will Shady is all muscles and guns and ammunition. He isn’t the smartest, but he’s not stupid either, at least, most of the time. If he’s stuck in a bad situation, he’ll still fight no matter how hopeless. He’s not one easily cowed. Flynn is the technician. He has a very weak stomach, and can not handle scary stuff. He’s a naturally nervous people. But when he’s really nervous, he talks and yells a lot. He’s cautious and doesn’t like pressure at all. Lizzie is the hacker. She’s smart, but still learning how to do things. She loves the excitement of the adrenaline rush. She loves to tease her brother endlessly. Very sweet and kind, she just has to take in the kitty she finds.

The writing felt a bit more kid oriented. I guess that I read to many young adult books. It wasn’t childish though, so I really enjoyed it. It was easier to read this way. I will say that at the beginning the was a lot of info dumped on me, but it wasn’t too bad. The best part about the writing was the way the spaceships and space itself were described. It felt so real and moving. So cold, so beautiful. I had never felt it described in such a way and I really really loved it.

The plot was very fast paced, except for a little at the beginning. There were lots of fights and spaceship battles. It was really cool. There were betrayals. I didn’t know who to trust. There was that feeling of adventure in exploring new places where hardly anyone has ever been. There were many interesting and crazy revelations. Almost too many in too short a time, in my opinion. It felt like a bit of an overload of secrets revealed. There was plot twists that I wasn’t expecting. It was really intense and exciting and fun at the same time. Towards the end, there were to me a few dangerous situations that seemed a little too easily gotten out of.

I will say that there was some language. And f*** was used once. I didn’t like it, but it wasn’t too bad. Twice two people pretended to make out in a hallway as a part of their mission. It didn’t get overtly inappropriate thankfully. There was also mentioning of a crime boss selling girls to old men. This can also be considered kind of creepy and scary. It could scare some sensitive readers with the dismembered bodies, but it wasn’t too descriptive.

So I enjoyed this book a good bit. It was a fun light read. I’d just caution for younger readers. So I’d recommend older teens and up.