I found this tag by Vivalabooklife ages ago. I saw it and immediately wanted to do it, but only now have I finally gotten around to it. It was Twenty Øne Piløts after all. And you must know how much I love their music. END_OF_DOCUMENT_TOKEN_TO_BE_REPLACED

Whoa… That was a big plot twist ending. I am so glad that I had the next book on hand. I didn’t expect that. Not at all…but it was really epic. And it was so terrifying and painful. END_OF_DOCUMENT_TOKEN_TO_BE_REPLACED 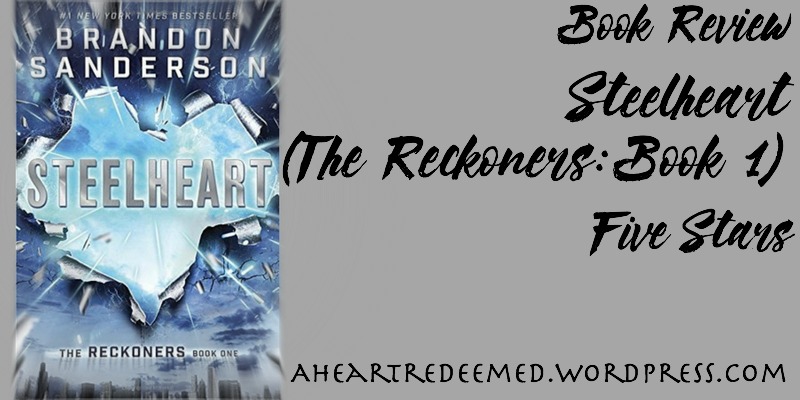 Wow. This was so so so fun! I have heard so many good things about this trilogy and I must say that it didn’t disappoint. This was absolutely exciting! END_OF_DOCUMENT_TOKEN_TO_BE_REPLACED

I AM BLOWN AWAY. Absolutely blown away. I WILL NEVER GET OVER THIS ENDING. There are no words to describe what an incredible conclusion this was. END_OF_DOCUMENT_TOKEN_TO_BE_REPLACED 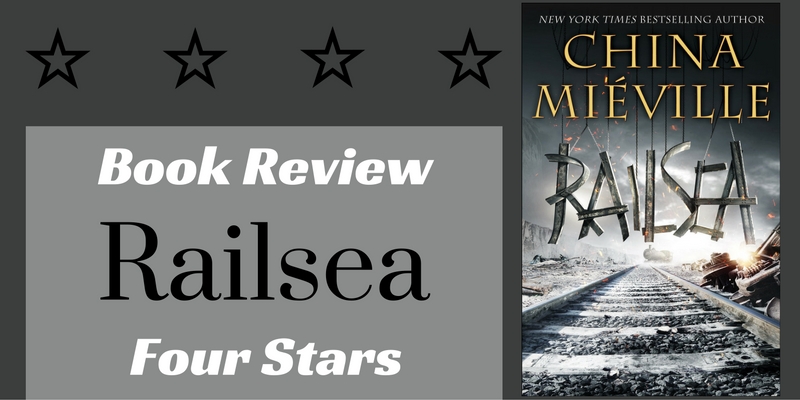 Wow. This was one of the most bizarre books that I have ever read. I’m serious. I have never read something so weird and intriguing and just plain strange. But I really enjoyed it. END_OF_DOCUMENT_TOKEN_TO_BE_REPLACED

What. Is. This???!!!!! It felt like just a chapter, a chapter, out of a book. It wasn’t enough. I need more. I DESPERATELY NEED MORE. Where is the next one??? END_OF_DOCUMENT_TOKEN_TO_BE_REPLACED 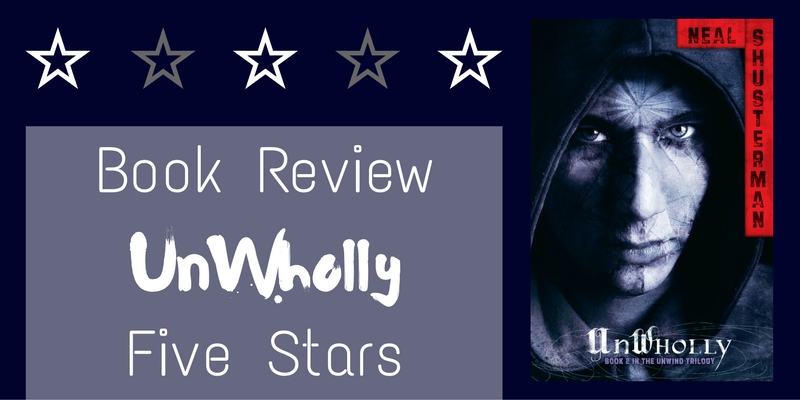 I have no words. This, this was incredible. I loved the first one immensely. But you never know if the next one will live up to the first one. Don’t even let it cross your mind for this one. It was just as spectacular, if not better, than the first. END_OF_DOCUMENT_TOKEN_TO_BE_REPLACED 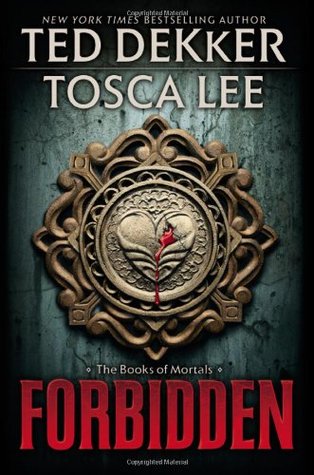 I did enjoy this book, don’t get me wrong. But I had a few problems with it and I was in a major reading slump. But let’s move on. END_OF_DOCUMENT_TOKEN_TO_BE_REPLACED

Hello everyone!!! Today I’m here to present to you the cover of Nadine Brandes’s latest book: A Time to Rise (Out of Time: Book 3) that is to be released October 14, 2016!!! So without further ado, here it is!!!

What more can you sacrifice than your life?

At least…that’s what the Council—and the world—thinks. But her sacrifice tore down part of the Wall long enough to stir up hope and rebellion in the people. Now she will rise again. Strong, free, and fearless.

Parvin and Solomon must uncover the mysterious clues that Jude left behind in order to destroy the projected Wall once and for all. Meanwhile, the Council schemes to new levels of technology in its attempts to keep the people contained. Can a one-handed Radical and a scarred ex-Enforcer really bring shalom to the world?

Nadine Brandes is an adventurer, fusing authentic faith with bold imagination. She never received her Hogwarts letter, but rest assured she’s no Muggle (and would have been in Ravenclaw House, thank you very much.) This Harry Potter super-nerd has been known to eat an entire package of Oreos (family size) by herself, and watches Fiddler on the Roof at least once a year. She writes about brave living, finding purpose, and other worlds soaked in imagination. Her dystopian trilogy (The Out of Time Series) challenged her to pursue shalom, which is now her favorite word (followed closely by ‘bumbershoot’.) When Nadine’s not taste-testing a new chai or editing fantasy novels, she and her knight-in-shining armor (nickname: “hubby”) are out pursuing adventures.

Links to previous books of the Out of Time series:

A Time to Die

A Time to Speak

Enter to win a full set of magnetic bookmarks from the Out of Time Series!!!

For those of you Out of Time fans, you can put a countdown timer on your website! Click here!

I am so excited for this book! I read A Time to Die only a few weeks ago and it was fantastic (read review here). The story was amazing and ended so aggravatingly! I totally can’t wait to read A Time to Speak and then A Time to Rise!!! *freaks out* *sees release date* *dies*

And this cover!!! AAAHHHHH! I think it is the best one of the three! It’s gorgeous! The colors are bright and so full of hope.

So…what do you think? Are you as excited as I am? Let me know!!!

Wow. Just wow. I was worried about not liking this after seeing everyone love it. But I shouldn’t have worried. I loved it!

In Parvin Blackwater’s world everyone has a Clock. On that Clock the Numbers tell how long you have to live. Parvin has a year left to live. She wamts to do something meaningful. She wants to be remembered. She begins to think she is doing something right, when she is discovered to be sharing a Clock with her twin brother. As punishment she is thrown through the Wall that divides the world in half. On the other side she may find something that can save her people, if she has the time to tell them.

Usually when I love a book, it is mainly that characters that I love. It wasn’t exactly the case for this one. I loved all aspects of this book! I only liked Parvin at the beginning, but as I read more she grew on me and now I love her. She seemed very normal, and I liked that. She had a temper, which I totally relate to, but she also had an inner strength which grew as the story went on. There were moments when she was whiny, but I thought it realistic (Aren’t we all whiny at times?). I fell much more easily in love with many of the side characters. Reid was an awesome brother. He was humorous and fun, but was serious about protecting his family. I want to learn more about him! Solomon Hawke was amazing. I loved him from the moment I saw him. He was such a gentleman. He was quiet, but his presence held authority. He was trying to do the right thing, but he might be on the wrong side. Jude, ah, Jude. He seemed to care about know one but himself, but under that hard shell he was caring and loving. He was protective and aggressive. He was mysterious and had many secrets. Willow was a sweet young girl. Elm was neat. I must see more of him! Skelley Chase was a different and unique “bad guy”. I’m still trying to figure out his motives for what he’s done. I kind of liked him, but then he stepped crossed the line. So now I love and hate him.

I haven’t read many Christian dystopians, but this was probably the best one I’ve read. The world building was fantastic and unique. I loved the feel of it. I’m still a bit confused about a few of the strange devices in the world, but I get the gist of it.

The writing was great. I really do like first person. It was gripping and I found myself really connecting with Parvin in a short amount of time.

The plot was ingenious. There were a few things that felt really coincidental, but overall it was pretty realistic for the story. It was slower paced at the beginning, but it quickly sped up. It became unpredictable, intense, scary, exciting, and terrifying all at the same time! The deaths destroyed me! How could that happen? But I think it helped make the story all the more special. But now I’m scared. How many characters are going to make it through this series? The ending was so messed up! I must have the next one! It can’t leave me hanging like that!

I’m recommending this to a bit older teens and up because some of the violence was gruesome and might be scary for younger kids. Totally everyone should read this though! It was exceptionally good and I can’t wait to read more!